The transformation of the II European Games mascot Fox Lesik to the line of tangible products from different manufacturers. 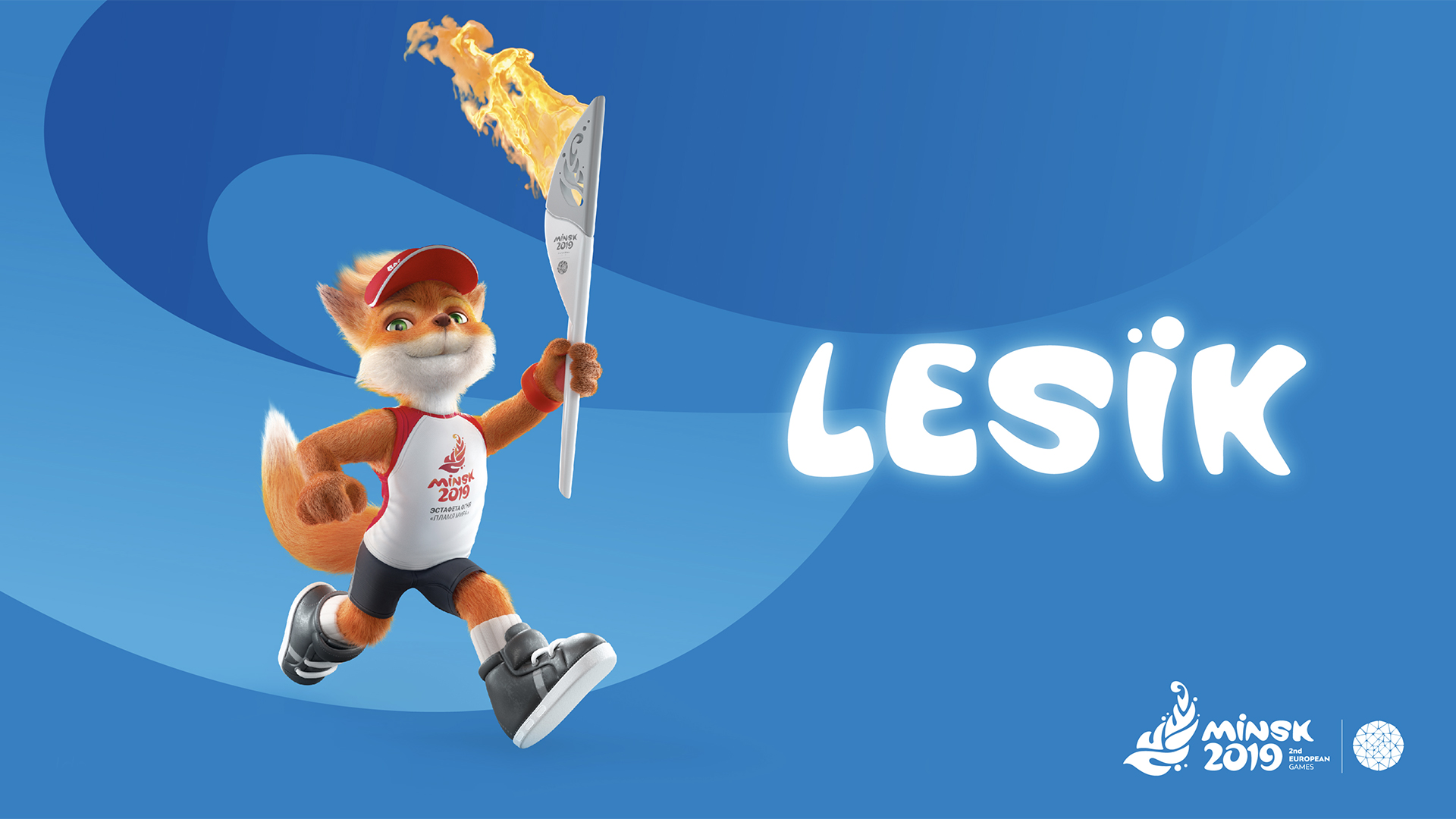 Belorusneft is the largest network of gas stations in the Republic of Belarus. In 2019, the company became one of the sponsors of the II European Games.

We had to find a solution that would turn the image status of the sponsor of the II European Games into an effective marketing tool.
How was performance assessed?
Money was chosen as an objective criterion for evaluating the result. Namely, the maximum return on investment directed by Belorusneft to support the II European Games.

In exchange for supporting a sporting event, each sponsor received the right to use the symbols of the II European Games, including the image of the mascot of the games – Fox Lesik. However, sponsors usually did not move beyond placing symbols in advertising and placing it on existing products. Belorusneft is not only a gas station, but also a wide retail network throughout Belarus. This means that a new thematic product should appear in it.

Using the opportunities of the sponsor of the II European Games, Belorusneft initiated the production of a whole line of food products under the Lesik brand with high added value. The mascot itself has also become the protagonist of product packaging. The line united goods that charge the mood and correspond to the slogan of the games – "Bright year. Bright you." Chocolate, bars, drinks, ice cream, gift sets, crackers, waffles and biscuits were produced by 7 leading Belarusian enterprises. We have also kept the logos of the companies on the front of the packaging to further confirm their quality.
We developed packaging designs for 22 SKUs of goods, donated them to licensees in exchange for guarantees of priority supplies of goods to the Belorusneft network. We did not restrict the supply of products to other retail outlets and thus increased its recognition.

The release of the Lesik product line coincided with the peak of the advertising campaign for games, the main character of which was the fox. In fact, every board and every video promoted a new brand. Further promotion is the harmonious use of the network's own resources:

Just one project provided a return of 30% of Belorusneft's investments aimed at sponsoring the II European Games, as well as increased profitability from the shelf by 60%. During the short period of the event, there was a 5% increase in the number of loyalty card holders required to participate in promotional games with Lesik. 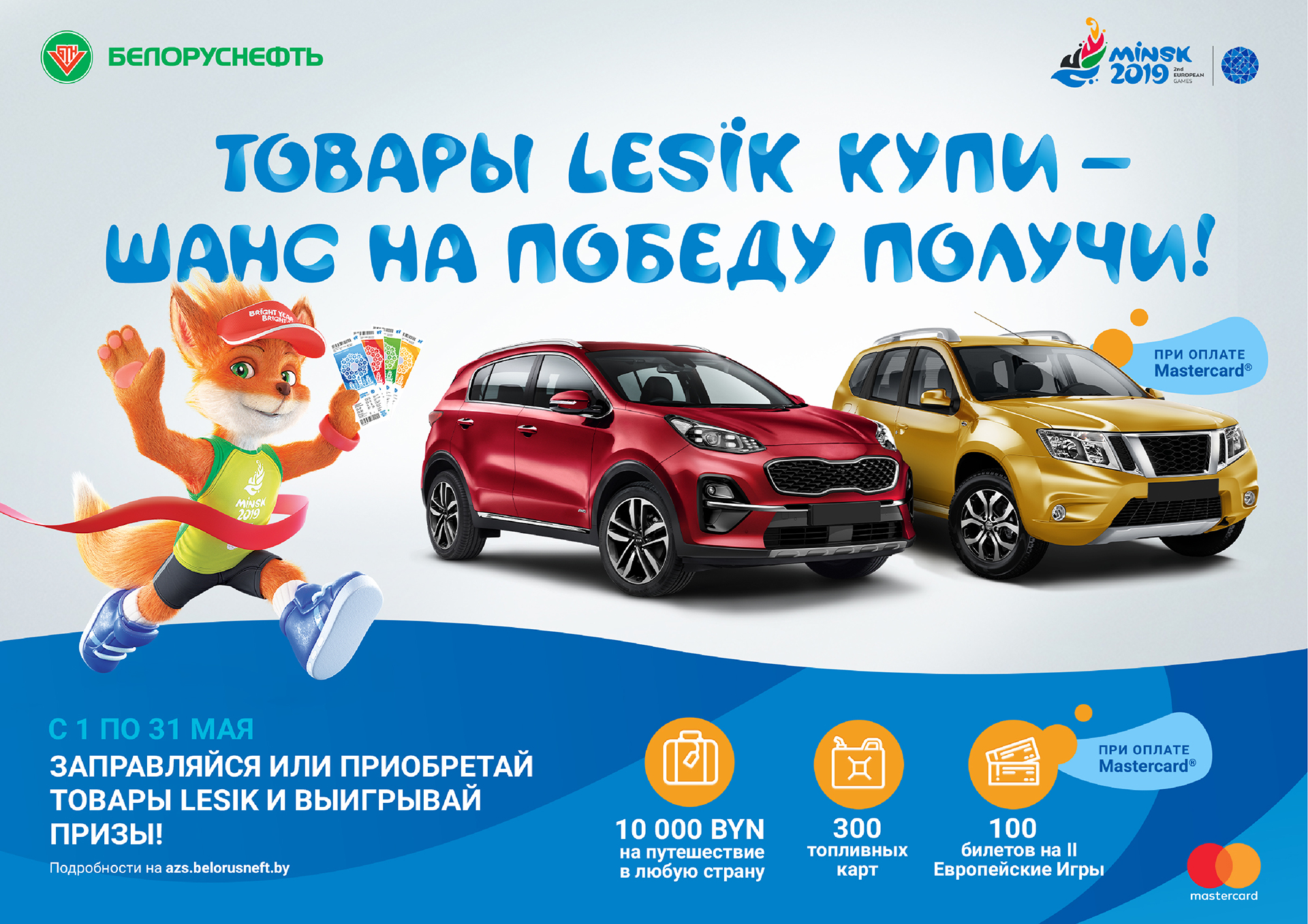 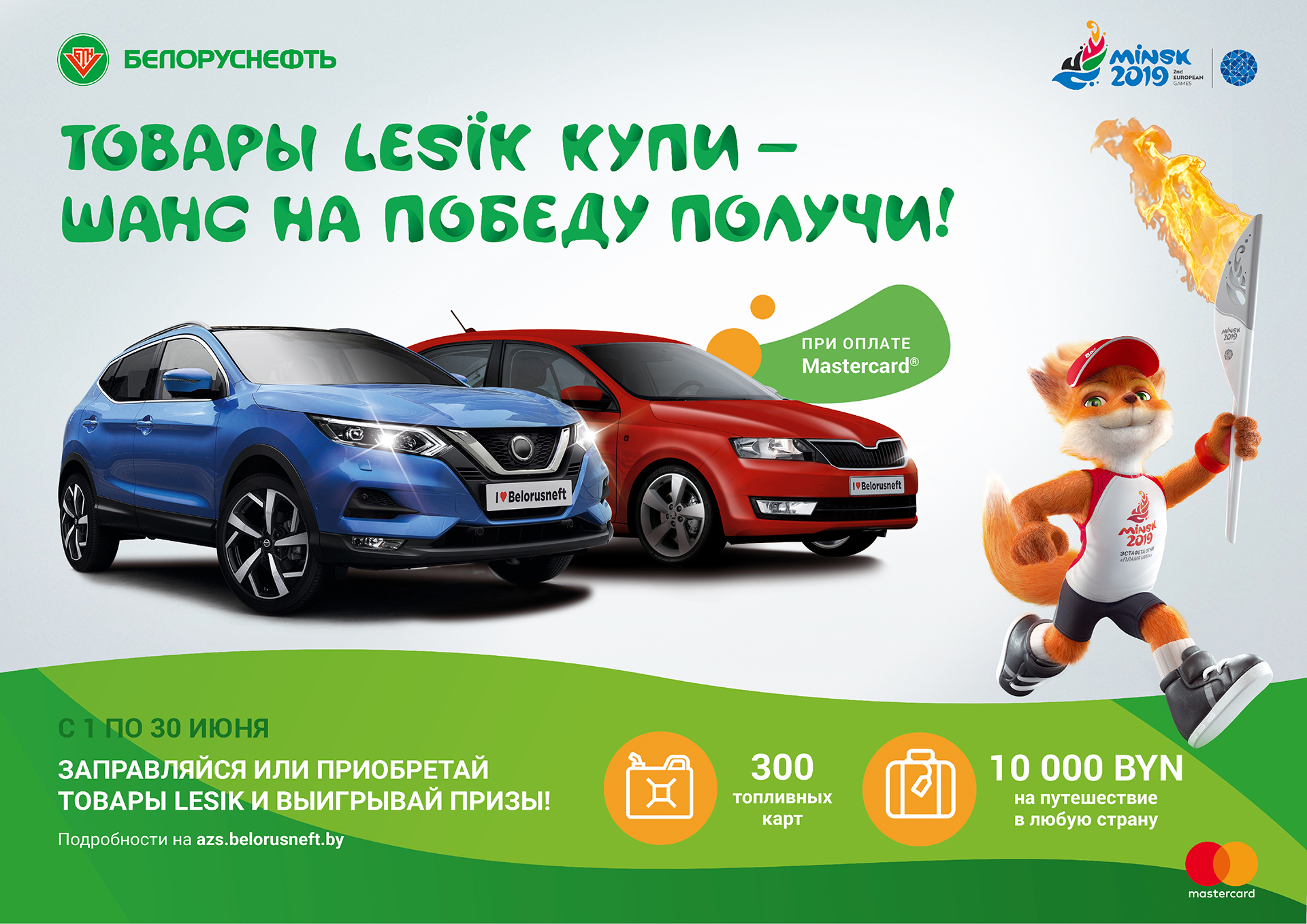 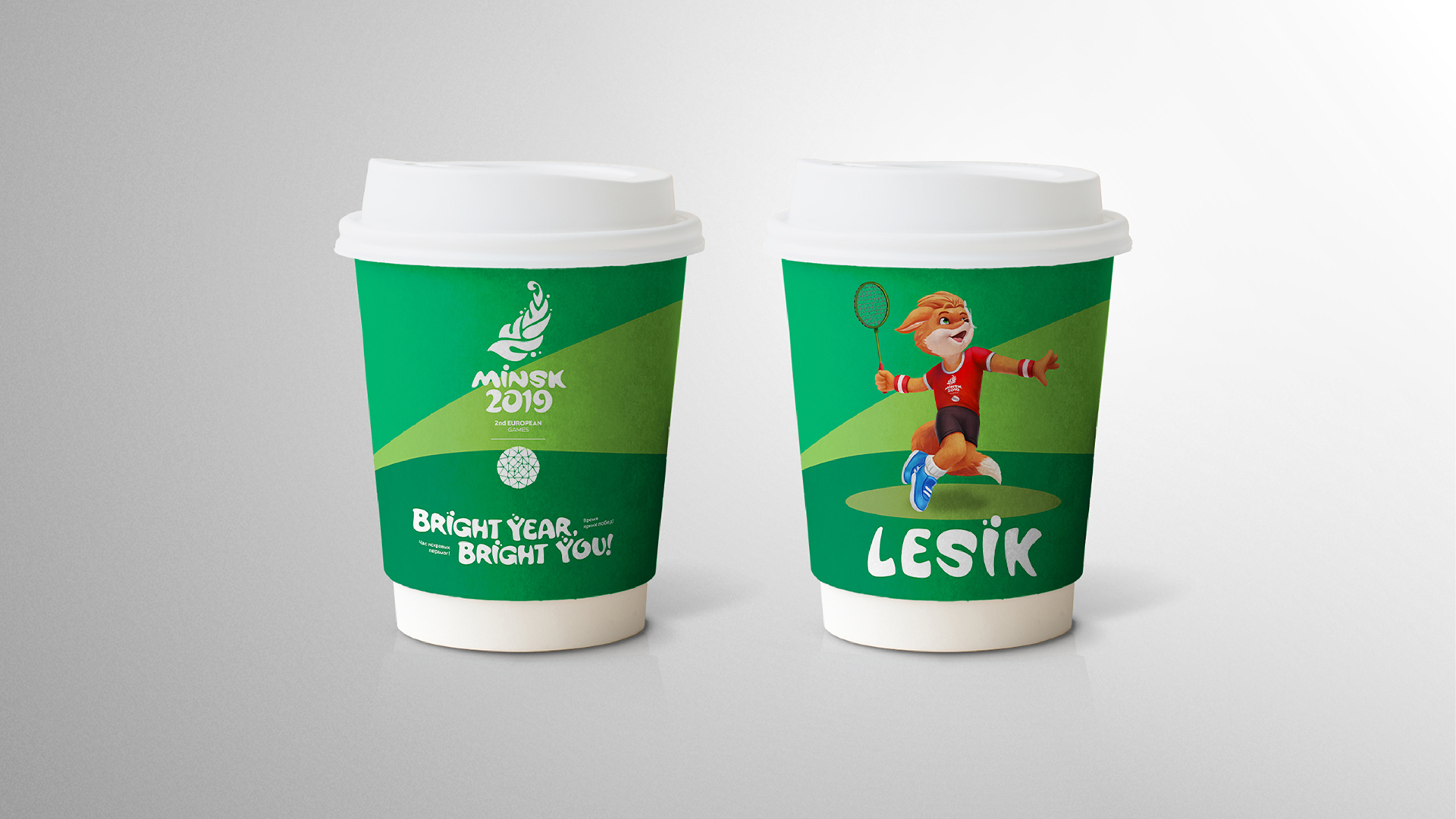 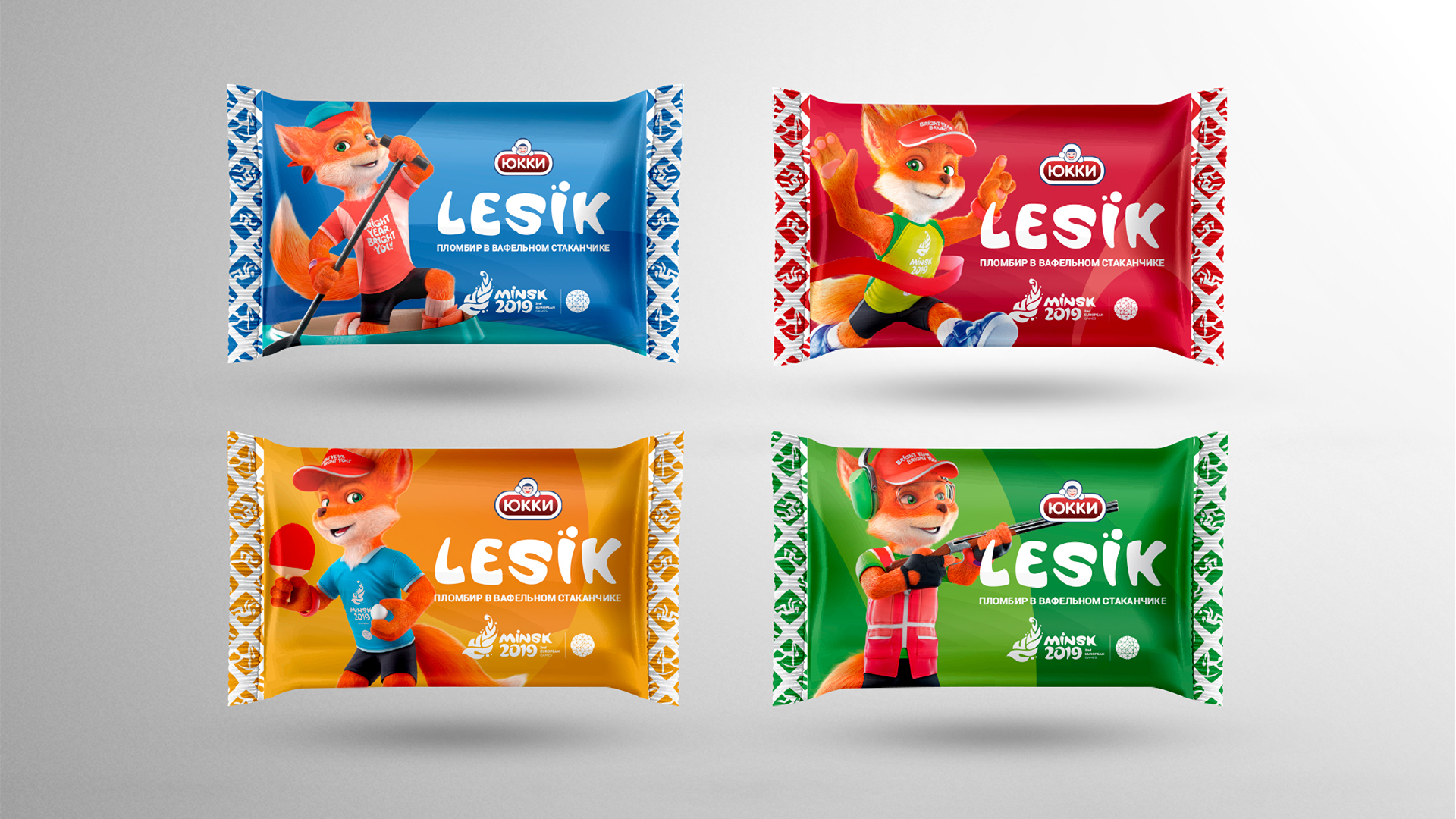 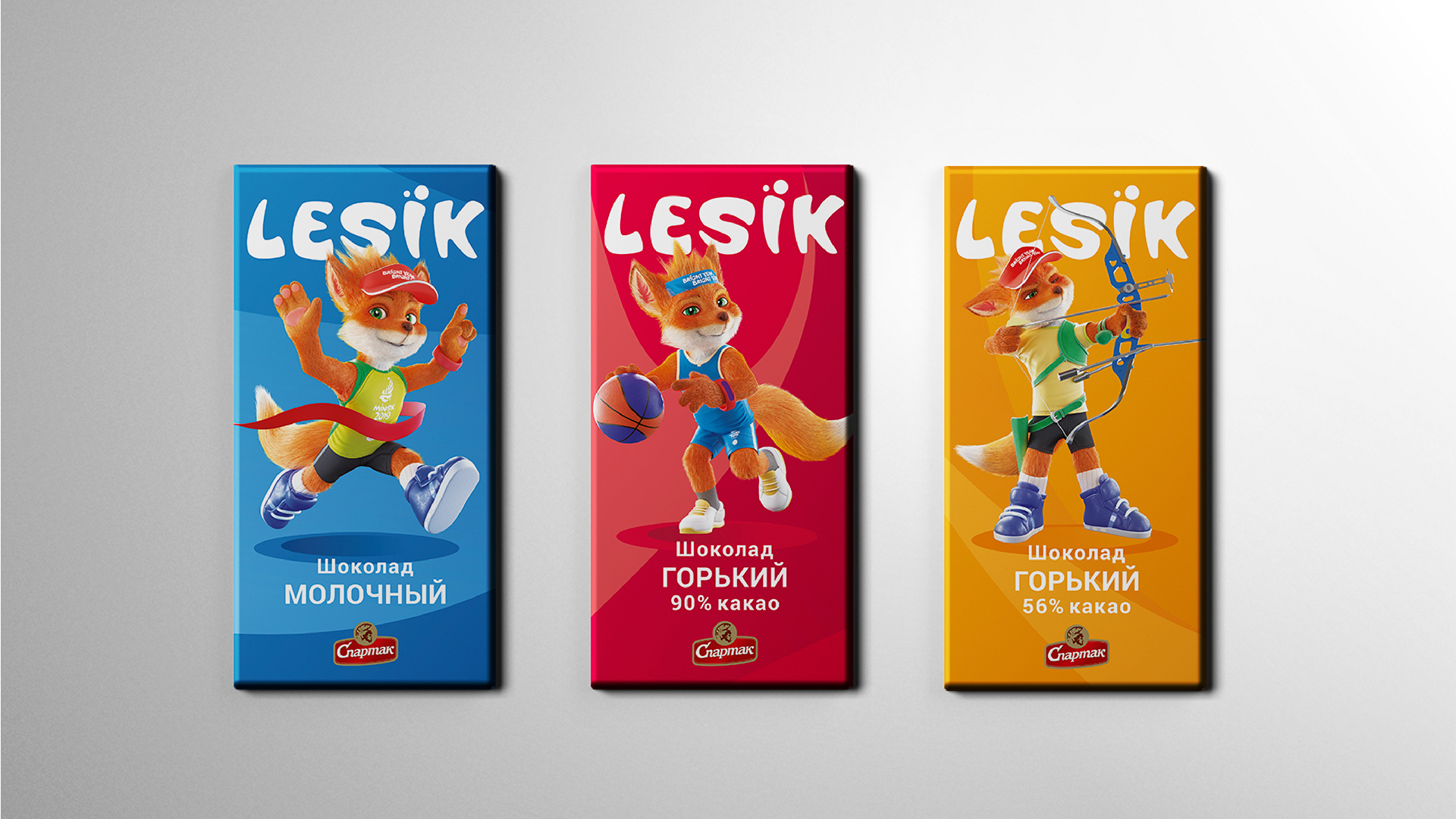